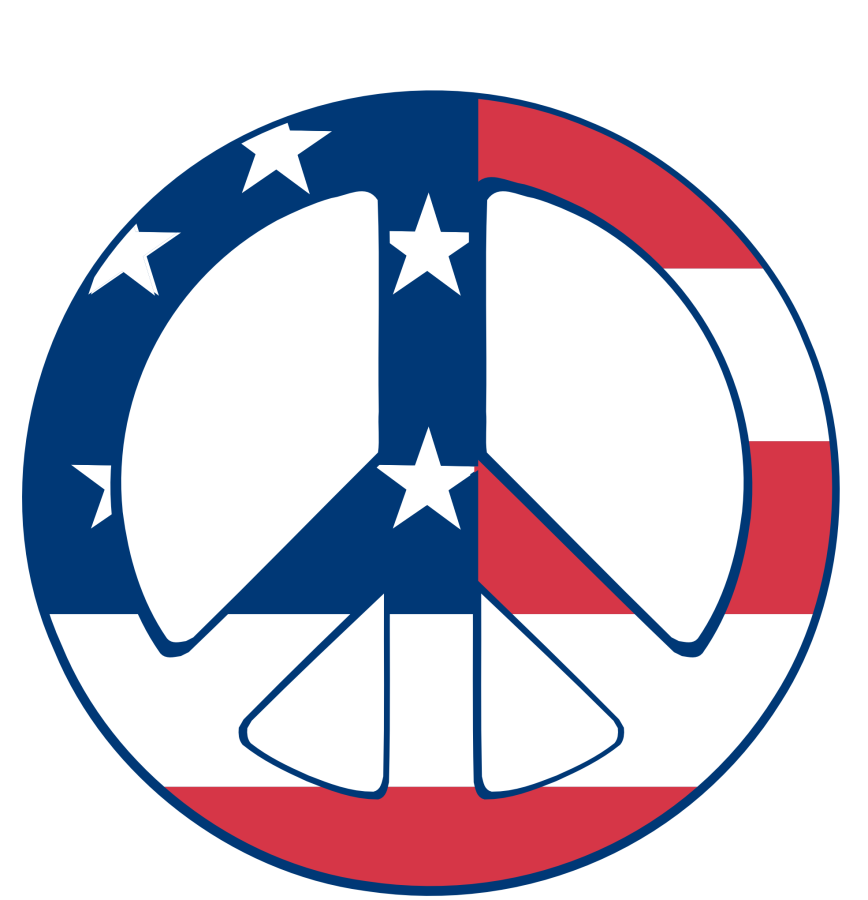 Violent fights between students have taken place in multiple High Schools and Junior High Schools already this year. The cause of these outrageous fights, and what seems to be expected out of them, should be questioned. Some of the causes of these fights are typical rumors, encouragement from a peer to fight another, and the most famous one of them all- one bad look from one student to another!

One thing that seems to make these fights interesting is the popularity that some students tend to gain once they’ve been known for being involved in the fights. Social media is usually the easiest and fastest way for a student to become “known.” However, in this case the student becomes known as either the tough guy, or worse yet, the kid who lost a fight or got jumped. Popular social media websites like Facebook, Instagram, Twitter, and sometimes Vine are used to expose either a video or picture of two or more students fighting.

Eventually, these teen fights lead to consequences. Some of the consequences seem to be positive to one of the disputants, like being known as the kid who won the fight, and better yet, gain respect from a few other students. The goal is to gain either Facebook or Instagram fame.

However, there are a lot more negative consequences for these teens involved in fights. Once a student has been involved in a physical altercation, he or she usually takes a trip to the Dean’s Office, or worse yet, the suspension room. Once those choices and actions are done, sadly a few of those students are left with a ruined school year. Most students don’t realize that even though they don’t fight in school, they can face long term Superintendent Suspensions.

Some High Schools, like Franklin Delano Roosevelt, successfully designed a new program for any two disputants to come together and discuss their problems. Peer Mediation is a program where two or more disputants come to an agreement that they’ve both designed. They also choose if they would like to solve their situation in the program or not. Peer Meditation is a new way to avoid teen fights. Teen fights can be resolved, and students can become “known” for several better reasons, besides being involved in fights.