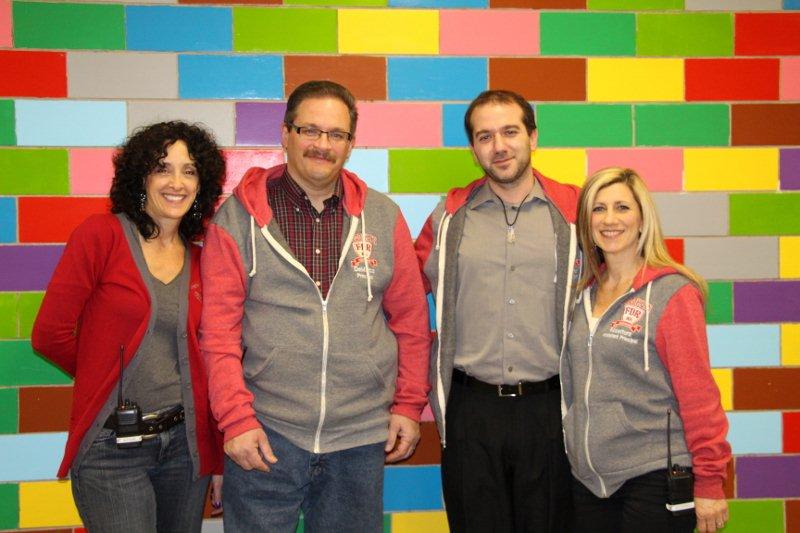 The event started at 7 A.M. in the morning, and for one hour, all the participants were coming in: James Madison High School, Hunter High School, St. Ann’s High School, Brooklyn Technical High School, and our very own FDR High School. Then, the competition finally started at 8 A.M. sharp!  The air grew heavy, as the teams from each school began their quest to be the best.

There were four different rounds, the Team Round, the Power Round, the Individual Rounds, and the Relay Round. In the Team Round (which was first), each team had to work together to solve a series of questions in their own rooms and sadly, FDR did not have one of the 3 highest scores. In the Power Round (which was second), each team had to do mathematical proofs and in that round, FDR made it into the 3 highest scores. In the Individual Rounds (which was third), each team had to solve 8 rounds of questions with 2 questions and only ten minutes per round, and it was every person on their own: no helping your teammates! Finally, in the Relay Round, each team, one person had to do as much of a problem as he or she could.   Once time was up, that person would pass it onto the next person and ultimately, solve as many problems as they can.

In the end, out of the twelve teams that were participating (each school were allowed two teams or people to participate) FDR came in 6th place, but that’s not so bad, as we defeated Brooklyn Technical High School! And, coming in first place was James Madison with a score 69 points!

Well, that was the South Brooklyn Invitational Math Competition! One more thing! The colorful wall that you may have noticed as you pass the 4th floor Math hallway is actually not just a random wall of colors, there’s a pattern to! If you want to know what the pattern is, you’ll have to come and figure it.  If you look to the left of that wall, you’ll see that there’s a paper that explains the rules.  If you can guess what the wall of color represents, you’ll get a prize.

Hope to see you figuring out the wall!