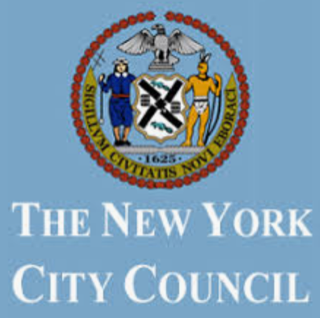 The package of bills will, lower the threshold for what constitutes an elevated blood lead to 5 micrograms per deciliter (ug/dL), which matches the Centers for Disease Control standard. This is a positive outcome from this new legislation, because the the standard usage to investigate the level of lead was three times higher. Further, research has revealed that about 5,000 children have been tested positive for high levels of lead in 2016. Which is about 1.65% of the one to two year olds tested annually as required by state law. However, this percentage has decreased from 12.5% in 2005.

Some of the components that this legislation will have is that it will reinforce current standards of what “elevated” blood lead levels, as well as, what initiative should be taken in regards to the level of lead in paint, soil, water, and dust. This is sponsored by Speaker Corey Johnson. Council members Ritchie Torres and Mark Treyger, have taken part in this legislation by expanding some requirements that lead-based paint hazards must be checked at least once every five years. It must be checked by an independent or third-party certified by the EPA.

The New York City Council has taken great initiative to protect many constituents in all the five boroughs. All these 19 Council Members, and Council Speaker Johnson, took part in this legislation that will change the environments that many constituents are exposed to. They are taking down many of the social and economical barriers that pose a threat to the growth of many communities in NYC. “Many New Yorkers are still at risk is not just a health issue, but an environmental justice issue as well. Poorer communities and communities of color are often exposed to lead poisoning,” said Council Member Costa Constantinides, Chair of the Environmental Protection Committee. Hopefully, their hard work will make a difference in the overall health of our city.