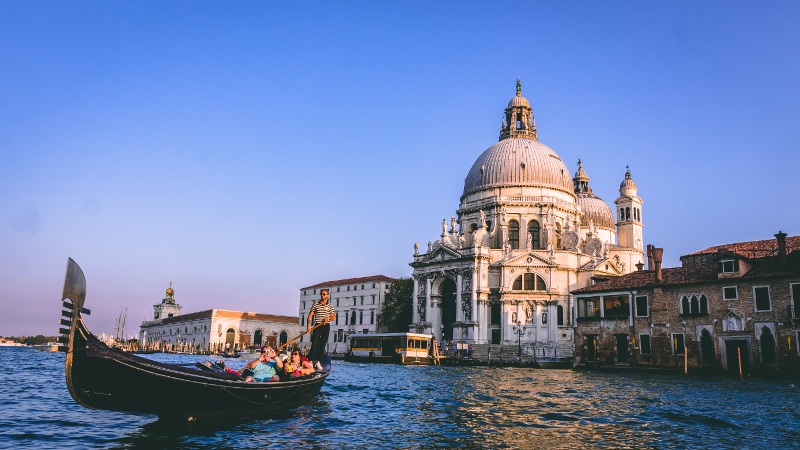 Just this month the worst flooding in 50 years hit Venice, Italy. The officials in Italy declared a state of emergency. The water levels reached more than 6 feet, with experts calling it the second-highest level ever, since the historic 1966 flood.

It is said that the damages are worth “hundreds of millions of euros.” After declaring it as a state emergency, financial aid worth about $21.7 million is being used to help the city. So far, two deaths have been reported, while their identity remains unknown.

Many blame climate change for this disaster. Due to climate change, as temperatures increases, there is more rain rather than snow, while the ice at the poles melts quicker than anticipated. This process increases evaporation and transpiration. It also causes a rise in sea levels. Now, it seems that the sea level in Venice is 4 inches higher, which last happened 50 years ago. While low lying cities like Venice are often inundated, rising sea levels will increase the amount of flooding world wide. The solution to this problem will required massive global action. Unfortunately, we are quickly running out of time.