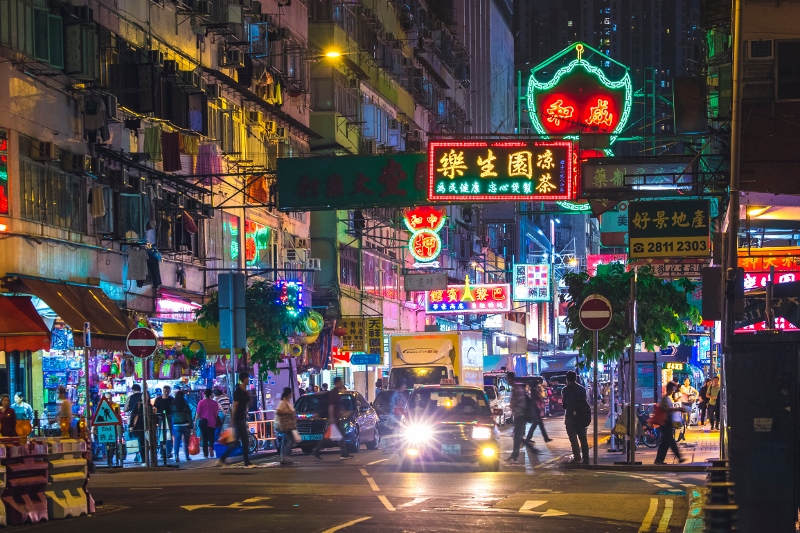 Hong Kong’s admission into China has caused controversy and havoc in Hong Kong. China has been trying to assert its rule in Hong Kong for years. But, they cannot do that under the 1 country, 2 systems, format. China is slowly chipping away the liberties given to Hong Kong.

The murder of  a girlfriend, by a boyfriend on a trip to Taiwan, led to the, “Fugitive Offenders and Mutual Legal Assistance in Criminal Matters Legislation (Amendment) Bill 2019.” The Hong Kong legislature created a bill that would allow extradition to Taiwan. However, China claims Taiwan is not an independent nation, but a part of China. Hong Kong is under the Chinese government, so they cannot create a bill to have an extraction bill between each other.

This bill announced by the Hong Kong legislature has created controversy. Much of Hong Kongers do not support this bill. If the extradition bill would go into affect, the Chinese can start to arrest people who resist China’s power. China will no doubt unfairly treat the people they take into custody, and the Chinese will use brute force to create convictions. There has been strong opposition in Hong Kong, as Hong Kongers have been protesting this bill for over 6 months now. People of Hong Kong feel that China is infringing on their rights. These protests garnered international attention to Hong Kong. International support has helped fuel the protest. At the height of the protest, millions of people were protesting the extradition bill.

Opposition to the bill is also very real. Hong Kong billionaires are in opposition to this bill. The businesses in Hong Kong has been negatively affected by the protests. Many celebrities have also opposed the protests, because they have  business relationships with China. The NBA was strongly opposed in China, after a Houston Rocket executive tweeted a picture supporting the Hong Kong protestors. Many businesses have sided with China. This has caused controversy in the west. The west feels that businesses have chosen money over democracy.

People taken in custody have been tortured and have committed “suicide” in Hong Kong. People have suspiciously killed themselves. The leaders of the protests have been attacked by police and Pro-Beijing supporters. The police also have impersonated as protesters, to find out information about the protests. Deaths from the protest have been attributed to more violent protests.

The protesters now want support from the international community. Many countries have sided with the Hong Kong protesters. However, that will not stop China from asserting their power. Recently America passed a bill that would support Hong Kong. The CCP ( Chinese Communist Party) has opposed this reaction. American support will hopfully make the Hong Kong protest more legitimate. America has the financial power to oppose China that other countries do not have. The world’s eyes remain on Hong Kong.