Is Technology Destroying Us? 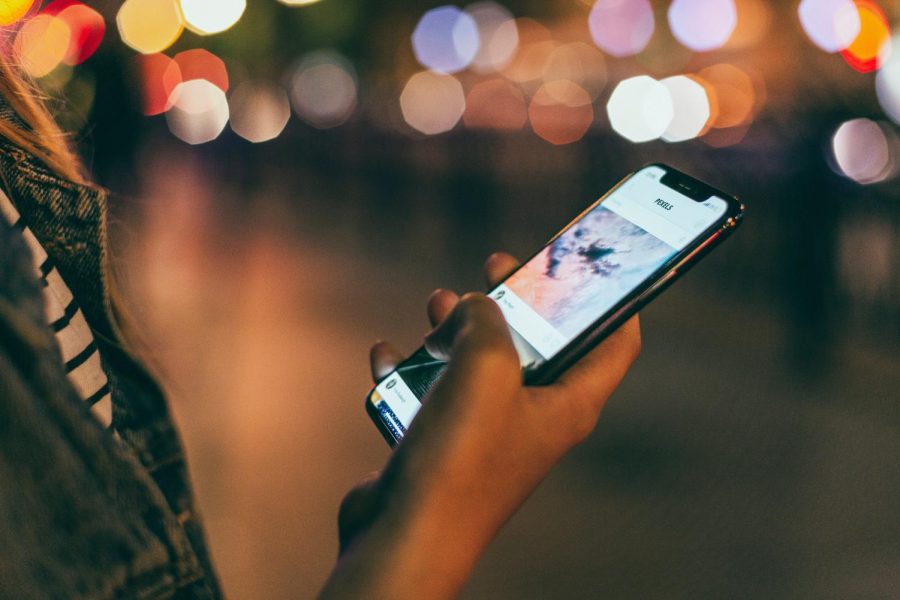 Technology is  anything that makes life simpler. For example, for the caveman technology were the sticks and rocks used to make a fire. For the Egyptians, the ramp and lever were technological developments invented to aid in construction; but in modern day, technology is usually in reference to electronics such as Computers, Cellphones, Tablets, etc. Over the course of human history technology as a whole has developed and expanded. Its development and expansion has had a direct impact on the lives of the youth and people in general.

On April 3, 1973 Martin Cooper made history with his invention of the first  mobile phone. This invention can be argued as one of the greatest inventions in modern history. Cellphones have gone  through several phases: The Motorola, the Nokia, Blackberry, etc. Currently the newest of cellphones are the iPhone XR , iPhone XS Max, and the X, or the Samsung note 10. Looking past all the extra things that come with the phone that aren’t strictly calling or texting, cellphones are very useful and have changed communication. Instead of sending a message by pigeon, messenger on horse, or maybe a beeper, cellphones can easily receive and send messages. In addition to this, applications on the cellphone that fall under the social media bracket can allow a person to connect with a broader range of people.

Although the development of mobile cellphones has for the most part positively impacted our way of communication, it has also damaged us. As of right now, people of all ages are sucked in by their phones. Some people have a “need” to know what’s going on all the time on social media. Some just won’t put the phone down, because of a game level they have to beat. For some it’s an outlet to express themselves, so they can’t give it up. What was intended as a better form of communication has become an addiction. In addition, cellphones have increased the laziness of people. Instead of going out to buy your Chinese food, or Dominoes Pizza, now Uber eats is available where people touch their phone and the food is brought to them. Prior to the access of cellphones, if information was needed for a project or anything, people went to the library. Now libraries are used less for information purposes and more for entertainment. All the info people need is at their fingertips.

In conclusion, the cellphone as a branch of technology is destroying us. It has enabled people of all ages to just google things, not actually try to remember or memorize information. The phones have become our masters. It was intended to make our lives easier in terms of communication, now it has become and extension of our hand.