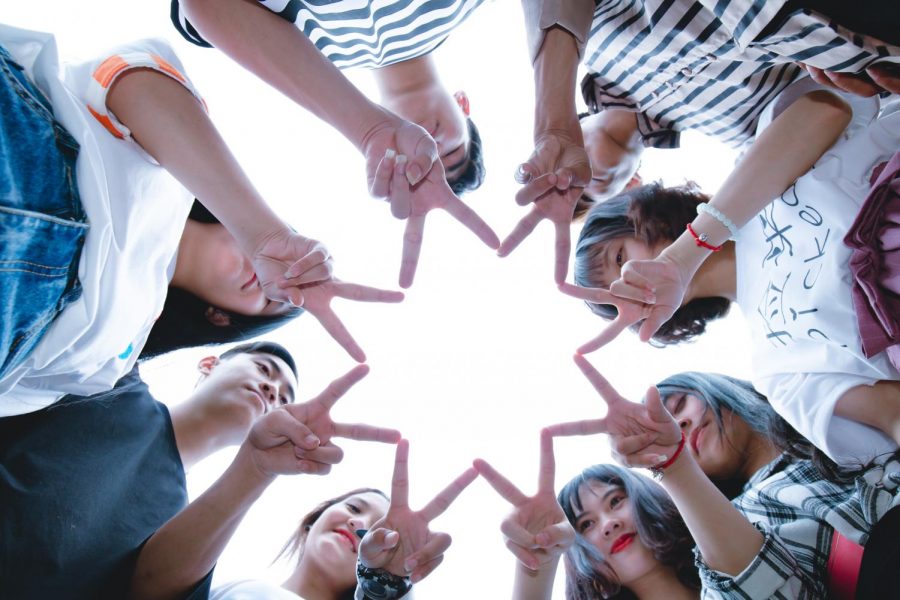 When growing up in Brooklyn Chinatown, or more formally known as Sunset Park, as a kid I watched tv shows religiously. I’d take off my shoes, throw my bookbag on the couch, and went scouting for the tv remote every single day afterschool. Out of all the channels available on the cable, I stuck to the Disney Channel. Although the shows I watched had meaningful messages for kids my age, they were all missing a significant factor, me. Asian American representation was very slim during my childhood. It was very rare to see an Asian American play a significant role in a TV show on Disney that does not inbody the typical Asian stereotype. Although this was my experience when I was younger, Disney has taken huge steps in having a diverse cast including Asian Americans for many of their shows. With the increase in Asian representation and diversity in roles, the Asian American youth in this generation, living in an extremely diverse country, will see themselves represented on the screens.

With more Asian Americans diversity on Disney Channel, Asian American youth are taught a bigger lesson; race should not affect your career goal or who you want to be. Having characters like Frankie Wong, in Bizaardvark, being a famous social influencer, Asian American children learning that your race does not have bearings on what they want to be. Frankie’s character strays away from the stereotypical Asian character on many TV shows that portrays Asians to be the nerdy student that does their homework after school everyday.