Who are hackers, and why do they hack? 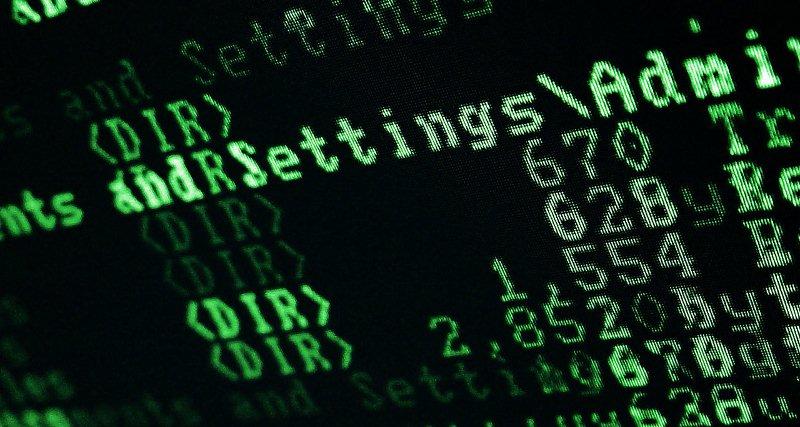 I’m here to tell you that, no; you do not need to be worried about people hacking into your computer. The hackers that are shown in movies and television shows are called Black Hat hackers. These are the malicious hackers that only want to cause chaos. Yes, they do exist, but they are a very small percentage out of all the hackers in the world. The opposite of a Black Hat hacker, is a White Hat hacker. For example, the popular website Wikileaks.org is well known for reporting abusive powerful figures in other countries. Without them, we would have no clue if governments around the world, including our own, are telling the truth or not. There is a gray area in the world of hacking, and yes, the name for those hackers are Gray Hat hackers. For example: one of the most famous hacking groups, Anonymous is a Gray Hat hacking group. They fight for what they believe in, no matter if it’s considered good or bad by the general public. One day, they pointed out the major abuses of the Church of Scientology, and they take down popular websites for a few hours just for the fun of it. Gray Hat hackers are what most hackers are; they hack whenever they want to, for good or for bad. But, no professional hacker in their right mind would hack into a teenager’s computer just to steal their Facebook password. You are not that important! Teachers have more to worry about, because they have credit cards and banking accounts. Identity theft is a major problem since the “computers” took over. Resolving issues of identity theft are a nightmare to clear up. If you have something to protect, be very careful using personal information and credit cards on the internet. Make sure your antivirus and firewalls are up to date! And stay classy, my friends.