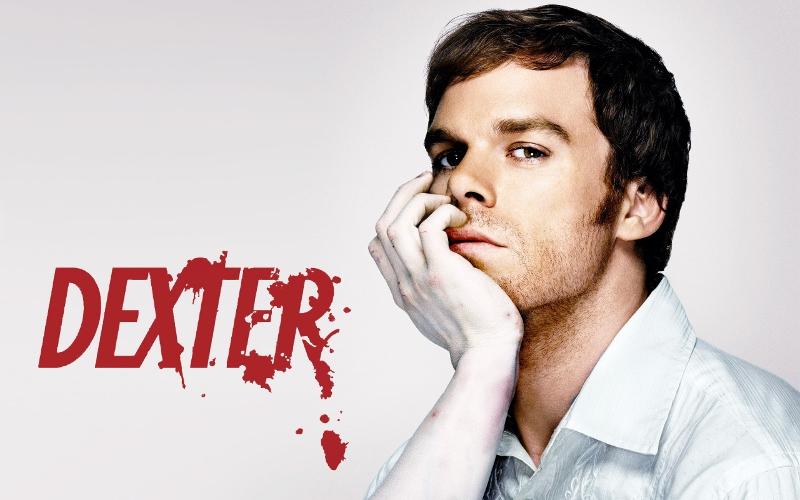 Dexter is a Showtime drama series, with season one based upon the novel Darkly Dreaming Dexter by Jeff Lindsay. Dexter was brought to television by screenwriter James Manos Jr.. After season 1, the television series branched off on its own path. The show aired from October 1, 2006 to September 22, 2013. This series follows Dexter Morgan, a forensics blood spatter analyst, with a very dark past, who tries to be a “normal” person. At the age of 3 Dexter witnessed his mother brutally murdered with a chainsaw. This one event shaped Dexter into what he has become. Unlike all the people around him, Dexter has a very dark secret; he is a mass-murdering psychopath. Despite what you may think; Dexter does not murder whomever he chooses. Taught to him by his foster father, Dexter follows a special code of who to kill and who not to kill. The victim must be an especially heinous criminal, and most importantly, must be of disposed of properly to refrain from being caught. Unfortunately for him, he must juggle his job of constantly being in a police station, a girlfriend, numerous “friends,” and finding his next victim. Throughout the series, Dexter is tested and pushed to his limits, be it hallucinations of his conscience in different forms, or the occasional person that gets too nosey. Dexter is a very brutal and gore-filled series that keeps the viewer wanting more. On many occasions the viewer will talk to their television or computer screen, to express all of their strong emotions. Although not the friendliest series, Dexter can be enjoyed by any viewer interested in watching a man’s life unfold, while he murders hundreds of murderers. All eight seasons of Dexter are available on Netflix. This series is definitely worth the watch, and from what I have heard, does not disappoint until the very end. I have not finished the series, but I cannot wait to watch the next episode to see what Dexter does and who he murders next.