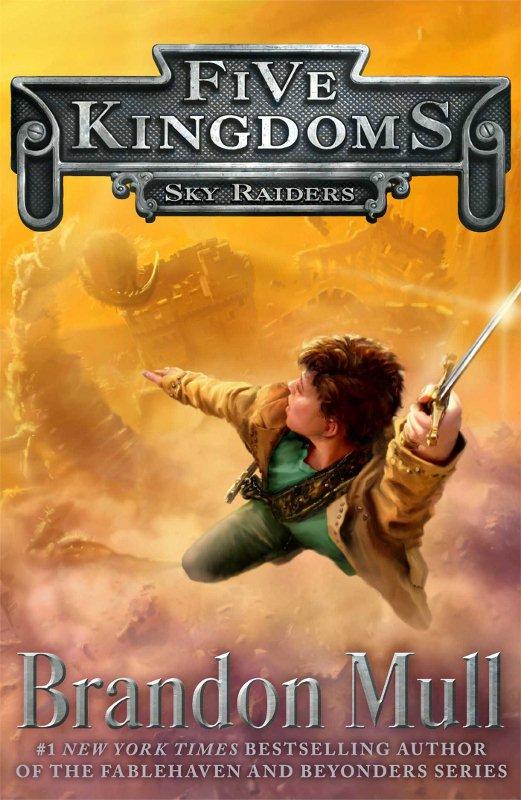 The first book in Brandon Mull’s series, Five Kingdoms, comes to expand the minds of creativity and imagination. Sixth grader, Cole Randolph and his friends plan to go trick or treating at night, where their leaded into the basement of a so called Haunted House. Though the children do not know that the house is a cover-up, there they are kidnapped and pulled into a world of horror, also unknowingly leaving Cole behind. Cole who somehow managed to hide during the frenzy of the kidnapper’s attack, follows the group under his own will, and gets transported to the Outskirts, a place of the between.

In his adventures, Cole must face monsters carved by an invisible weapon: the mind, and face all the enemies that will not falter to have him captured. On his way, he is sold to the Sky Raiders, people whose number one rule is to run, from anything dangerous. There he meets Mira and her friends, Jace and Twitch, who give him the reality of the situation. He isn’t dreaming. He now knows that somebody’s after Mira, and frustratingly enough his friends are on their way to be sold off, as slaves. Choices and games will be made, but in the end, nobody knows, whose willing to win.