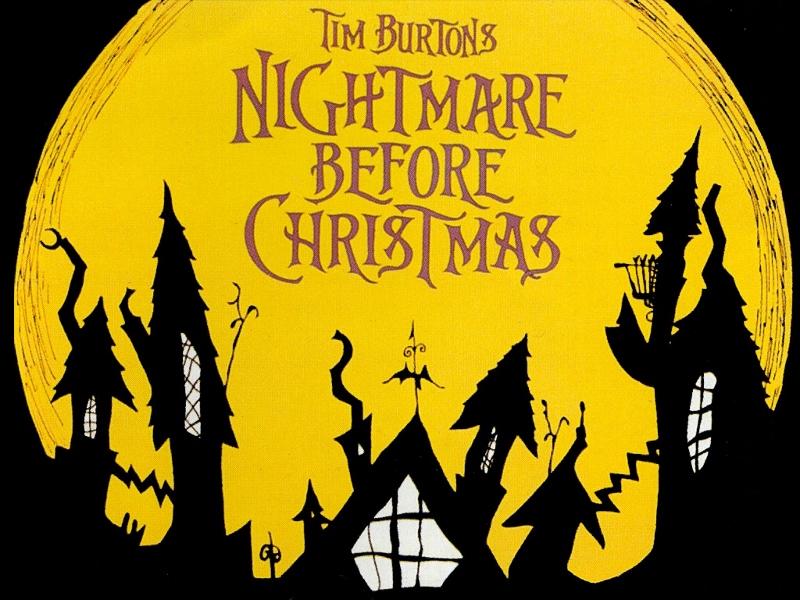 Its time!! Halloween is over and Christmas is on the horizon, which means its the perfect time to prepare for holiday movies. A ton of great movies are on streaming services. You can start your Christmas break by preparing yourself hot chocolate and watching movies like “The Nightmare before Christmas” and “Home Alone.”  It’s slightly spooky, yet it is a tradition to watch these every year during the holidays.

Home Alone: Home Alone, directed by Chris Columbus, is a hit 1990 Christmas comedy film and has become the highest-grossing live action comedy film of all time in the US. The movie is about an 8 year old boy who’s accidentally left home alone when his family takes a trip abroad for Christmas. Despite this, he makes the best situation out of it. However, he comes in contact with two robbers that rob houses when families are away on vacation, and he must protect the himself along with the family’s house. Home Alone is a splendid movie title as it evokes all sorts of scary regrets. Being left home alone as a child means hearing strange noises, but it also meant doing all the things that grownups would stop you from doing, if they were there! This movie has got great reviews from critics and applaud to the young actor who reminded people of what it was like to be young. The overwhelming success of Home Alone is enough to guarantee that people will love the story, and it fits perfectly with the holiday season.