Will You Make The Switch? 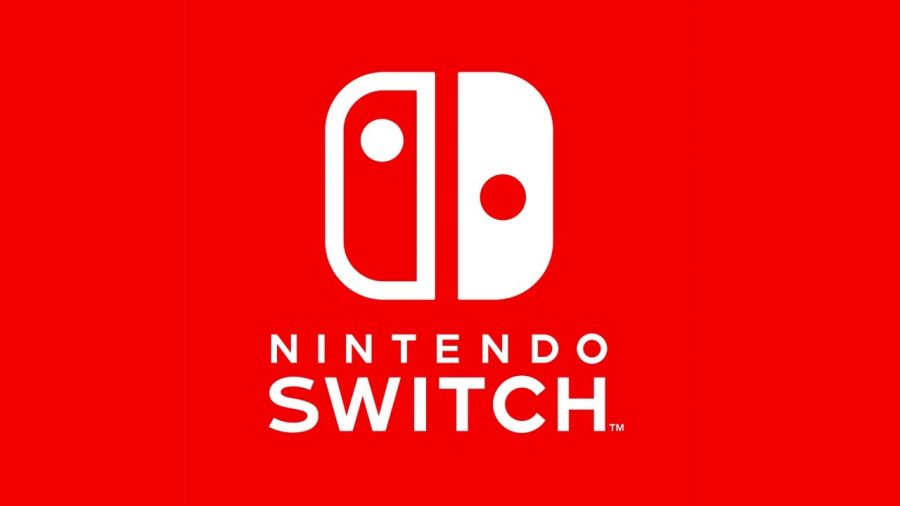 Nintendo is making a comeback in the console competition! Many people have criticize the two previous Nintendo Consoles saying that the Wii was a failed attempt in trying to make kids work out while playing and also adding that many games required the player to make the control around with precision. The complaints about the Wii U were that not too many people were into the fact that some games required you to use two screens, the T.V. screen and the Game Pad Screen. Some also argued that Nintendo broke their promise when they told their fans that they would be able to use two gamepads on one console, but that never happened. However, the Nintendo Switch Promises to change the way that we play at home AND on the go.
The way the Nintendo Switch got its name is by the confect of the system. It will be the first time a system will be portable and an at home console. Wouldn’t that be the same thing as using your portable console at home? Not quite. The Nintendo Switch hooks up to the TV and you play your games through there. On the go? You take out the middle part of the system that is a handheld with a screen that will have the exact data and point of the game form when you left off from the T.V. When you remove the middle part of the console the portable one will turn on and the console on the screen will turn off meaning that only one can be on at a time. Both portable and the home console have high graphics despite the different screens.
In the trailer, the system is shown to be able to play games from the Wii U both in the house and on the go. These games include Mario Kart 8 and Splatoon. They games are shown to be able to play multiplayer outside as well as indoors. The trailer also showed the new Zelda game for the Wii U and an unknown Mario Game coming out for the Nintendo Switch similar to Super Mario 64, Super Mario Sunshine, and Super Mario Galaxy. The name is still unknown.
With all these new added features, it seems that many people will make the Switch to the Nintendo Switch. The console is expected to be released in March and the price is still to be determined. Will you make the Switch?