Warm Story For You On These Chilly Days 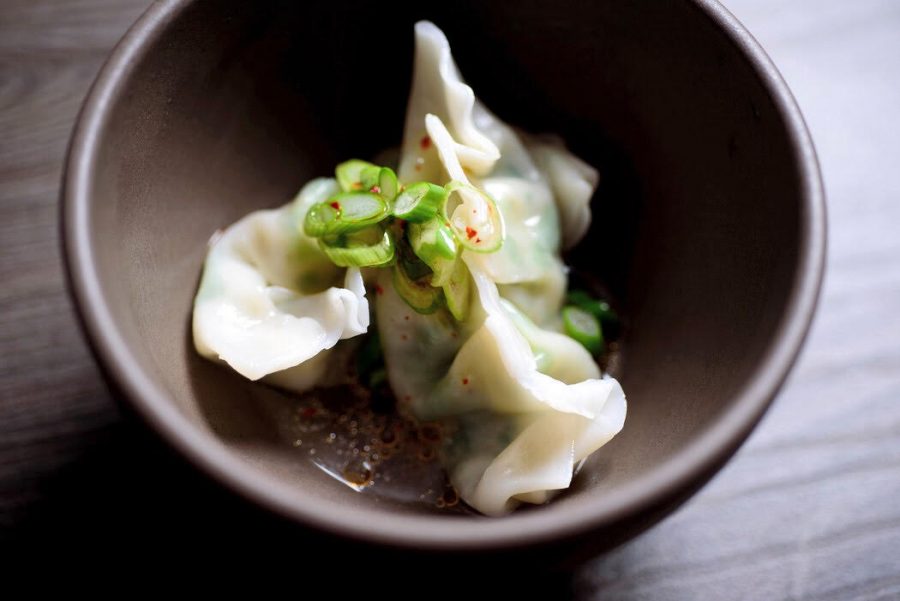 Dumplings seem to have universal recognition as a part of traditional Chinese food culture, especially among the foodies, I guess. Every time people want to eat Chinese food, dumplings are a popular option. For those who had dumplings before, here’s a warm story about dumplings for you for these chilly days.

It all began with a man called Zhang Zhongjing, who was known as the “Medicine Saint” and lived during the Han Dynasty 1800 years ago. Based on a Chinese folklore, he was the man who made dumplings(“Jiaozi”in China) to help the poor people in winter.

During one chilly winter, on his way home, Zhang noticed the phenomenon that many people’s ears were frostbitten by the cold. In order to ease their pains, he decided to wrap chili, mutton and some warming medicinal herbs in the dough, and folded them in the shape of ears; he boiled them in hot water before distributing to the people in suffering. Zhang’s materials used in his recipe were able to help blood flow and thaw the frostbitten ears, according to Chinese medical doctors.

This food made by Zhang was originally called “Jiao’er” (delicate ear in Chinese) for its ear-like shape, and developed into “Jiaozi” for more convenient speaking. Zhang distributed the food that he made for poor people, until the New Year’s Eve, when they recovered from the illness. This warm story had been spread from generation to generation in China.

Nowadays, eating Jiaozi has become a time-honored traditional way for northern people to celebrate Chinese New Year. It is an essential part of Chinese culture, since it is symbol of warmth and home, which are the most important things in people’s lives.