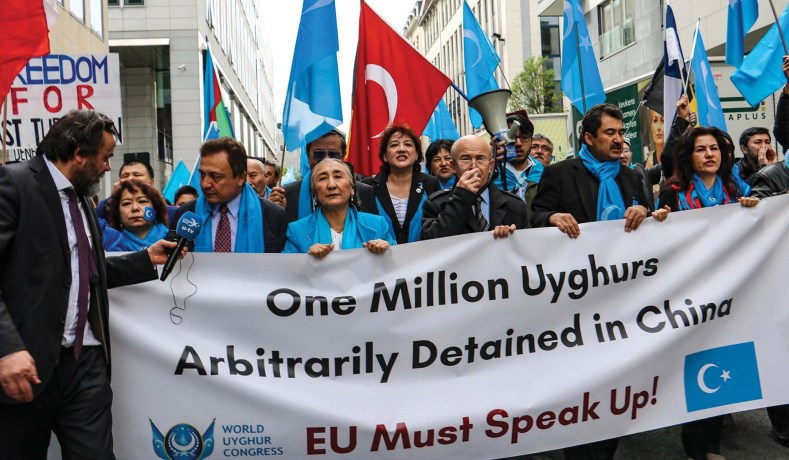 Uyghur Muslims are pushing for “proof of life” videos of their loved ones. China fell into a quandary when they released a video last weekend trying to suggest that a fellow Uyghur musician was alive. The musician’s loved ones suspected that he had died by being worked to death in a Muslim detainee camp in China. China’s plan backfired when many Uyghur families began to post pictures of their loved ones on twitter, and on all types of social media apps, in hopes to receive an indication that their love ones were safe. In various cases, people haven’t heard responses or received letters from their loved ones, a couple have actually found out their family member or spouse or friend had died in there. China’s plan of showing the musician, has put them into a quandary now, as more and more Muslims are asking for proof of life of their loved ones.

This is a humanitarian issue, and the U.S. has yet to shed much light onto the situation or take a stand. In fact since 2017, China has been rounding up Uyghur Muslims and putting them into these camps. These people have been detained without trial and put into a massive network of internment camps. There is an estimated 1 million people, and how many are gone? How many are dead? Where is the proof ? China is definitely in a dilemma.