How Does A 5G Connection Really Work? 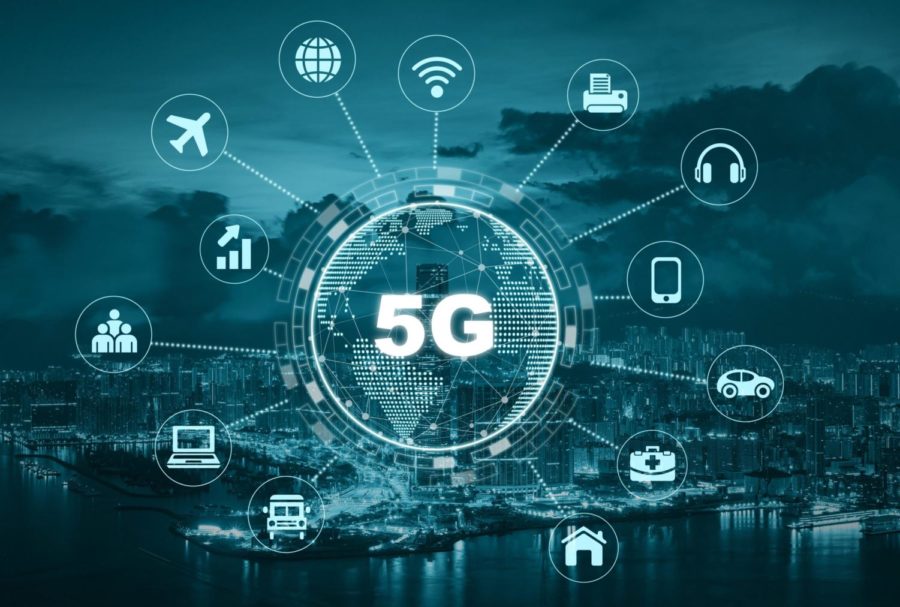 Nearly everyone on the planet has a mobile connection called 5G, but what exactly does it stand for and do? Before 5G, there were different types of connections like 1G, 2G, 3G, and 4G. All these were different types of wireless connections from a mobile device that can at least transmit audio. The early stages of this mobile connection started off with 1G and 2G. These two connections were very limited and developed as technology expanded over time. 1G connection was launched and used publicly during the early 1980s, which only allowed analog audio to be transmitted, but not any data. During the 1990s, the launch of a 2 G connection was made public, and it transitioned from analog to digital audio as well as the possibility of sending data! It was very slow as a bandwidth with an upload of only 0.5 megabits per second. It was still a huge improvement and technological advancement in the world, since it allowed people to send text messages and use the internet. After the first two forms of mobile connections, the early 2000s is where the 3G connection came up and people with mobile devices were able to have mobile data. Lastly, the most recent versions are 4G and 5G, which expanded the mobile broadband connection in the world.
How does 5G work?
As we know, 5G is a wireless mobile connection. With that type of connection, people with mobile devices are able to send and receive data, make video calls, send text messages, call other people, etc. 5G is meant to give higher data speeds that are more reliable, connected to a massively interconnected network, provide low latency for users, and have it be available to a huge amount of people. The purpose of 5G is to give users high data rates of up to 20 gigabits per second. These speeds are very quick! For example, imagine you are trying to upload a picture that is 1 megabit in size. That would only take up 5 hundred thousandths of the speed of the 5G bandwidth- which is phenomenal! 5G has a certain structure that allows it to send a wireless connection. First, there must be a central server where 5G can be distributed from and processed. 5G signals are then sent from the central server out to the local servers in towns, cities, and other populated areas. After that, 5G is sent out into cell sites- which are cellular towers. 5G is then distributed from those towers to the mobile devices that are 5G compatible. Now, this process allows connection to those devices, so something to keep in mind is the range of those towers that allow the devices to be connected and able to send data.
Is 5G available to everyone in the world?
Due to the Digital Divide, many factors can affect the accessibility of 5G connections to everyone in the world. These factors are terrain, funding, and accessibility to a mobile device. As the world advances, there will possibly be innovations to surpass the factors of the Digital Divide that can lead to a world filled with technology for everyone to access.