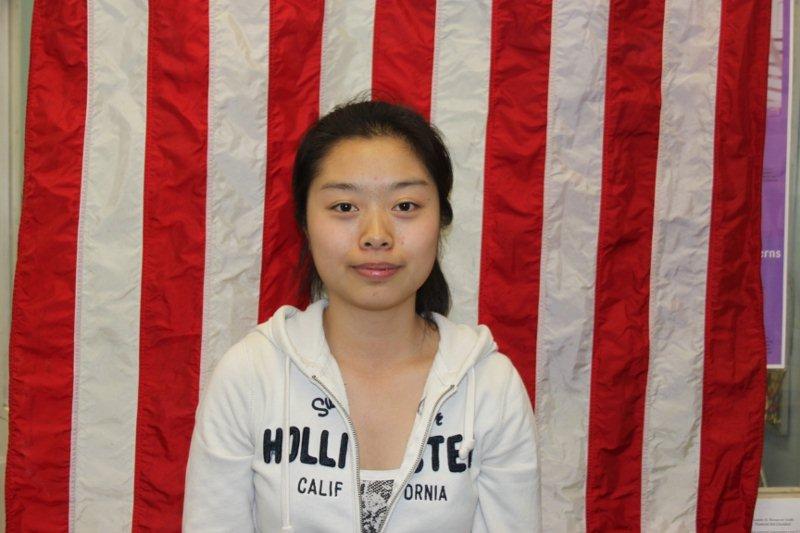 Marking the end of the year, The New Dealer would like to commemorate a Cougar who proved to be not only a fantastic athlete, but an outstanding student as well. This year Yang Zhang proved to be the epitome of what an athlete should strive for. In playing Table Tennis, Yang remembers how her team placed themselves in the playoffs and individuals two years in a row. Yang also likes to remember the great improvements the team made throughout the year. In the classroom, Yang enjoyed working alongside her friends, instead of being forced into groups. Yang’s academic accomplishments ranged from juggling Advanced Placement courses, playing various sports, and ending up as the #2 ranked student in the entire senior class. This feeling of hard work paying off is very satisfying for Yang. Yang’s favorite classes at F.D.R are the physical sciences, like Chemistry and Physics.  They relate to everyday life and are easy to apply everyday. As a recommendation to younger athletes, Yang strongly suggests that a successful athlete is one who can handle the workload of both their extracurricular activities and schoolwork . Yang humbly believes that she was chosen by luck, since there were several athletes who deserved the honor. Great athletes are never arrogant, as can be seen with Yang.  Congratulation Yang!