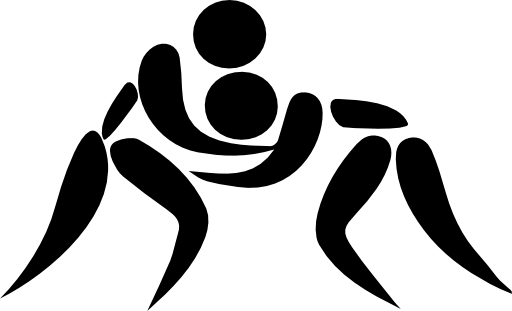 Coach Daiello has been at FDR for an extended period of time, and he has brought his incredible knowledge of wrestling to our FDR team! He is hoping for a great deal of effort from the team this season, and he is also looking for the team to have a successful year. The coaching philosophy for Coach Daiello is to create personal and team improvement. He is of the belief that if anyone puts in the hard work and dedication, they will be great at any activity they participate in, not just wrestling.

For the upcoming season Coach Daiello hopes the team can make the playoffs. Individually, he is hoping for at least two city-champions, who will qualify for the state tournament. Coach Daiello believes that with the new wrestlers they have, and the returning leaders, they will have a great season.

The team has several returning leaders. Husan Usmanov, Mohammad Rehman and Ulgbek Islomjonov (who are seniors), have all shown dedication to wrestling and their teammates. Adding on to that, Eduardo Dzhioev, and city-champion Mohamed Hassan, are juniors who are looking to continue the success they have had over the last two years. The team’s major rivals over the last few years have been Madison and New Utrecht. The team knows they have to be at their best to compete with those two teams in Brooklyn.

Best of Luck to Coach Daiello and the Wrestling team. We are rooting for you guys!