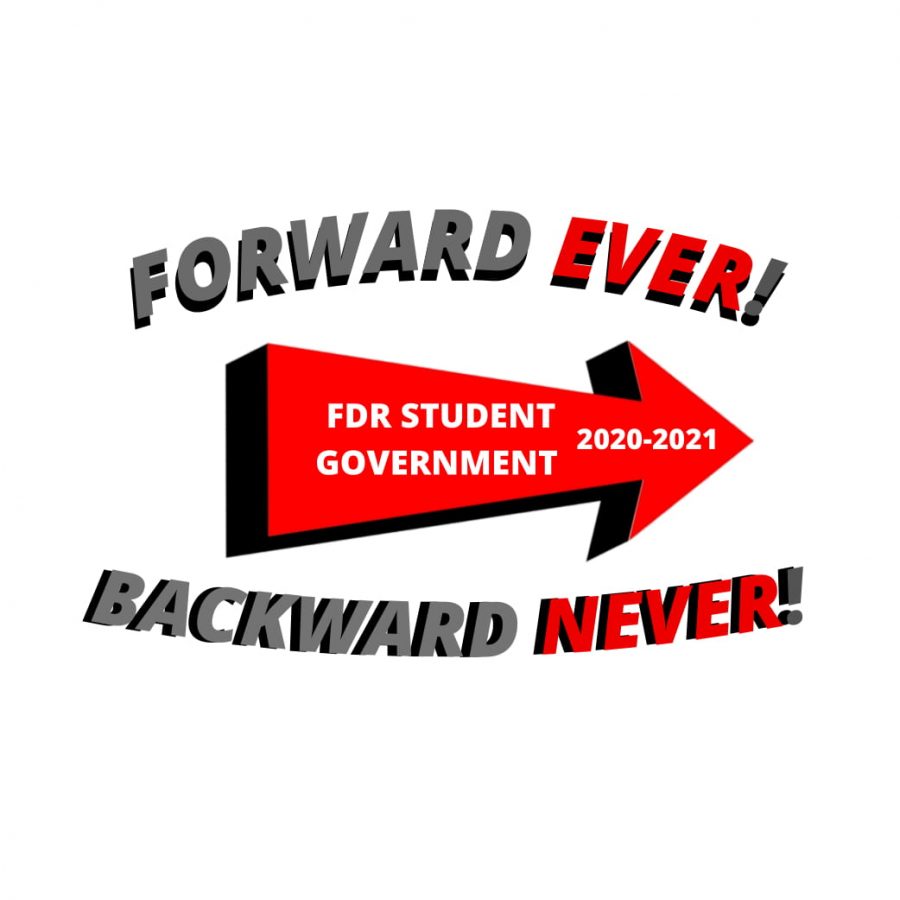 FDR’s persistence continues to display itself in extraordinary ways. Clubs and other extracurricular activities are back on track, and nothing seems to stop students from socializing and exploring new ways of learning. The Student Government, most importantly, has continued to represent a diverse student body and organize virtual events in the remote learning environment.

Student Government itself is an elected student body that represents students and their potential concerns. Actions taken by the Student Government take a variety of forms, including improving the policies of our school, hosting events and activities, uplifting and spreading the school’s spirit, and also spreading the latest school news.

Over the last few months, the Student Government was able to implement several actions to improve the outreach to students. With a newly established podcast series, FDR Quick Talk, the Student Government is able to deliver the latest news in and outside classrooms. FDR Quick Talk podcast not only targets school’s announcements, but also major national news, as well as tips on staying productive and healthy during remote learning. The podcast even had the chance to interview several teachers (Ms. Perez, Ms. Gargiulo, and Mr. Bernardi) to discuss their daily routines and interesting facts about them.

The Student Government has also organized multiple trivia contests, in which not only students were able to compete with each other, but also teachers had the opportunity to test their knowledge on a variety of topics. Halloween Trivia Night in October tested student’s knowledge of Halloween movies, while Holiday Trivia in December created a competition between teachers and students on the most popular winter holiday movies. With lots of excitement, students and teachers were able to have a great time away from schoolwork.

Lastly, the school’s spirit has continued to spread even during remote learning. The Student Government’s Halloween Costume Contest, for example, allowed students to display their creativity by sharing a photo of themselves in a unique costume. Looking forward to 2021, the Student Government also developed a collage of, “What is your wish for New Year,” to allow students to reflect on the past year and develop goals for the upcoming year.

Despite being remote, the Student Government has not stopped improving our school’s environment! 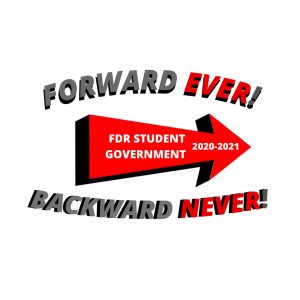